Like the other women here at Pursuit, I was a reader before I was a writer. And if this pandemic-filled, truly exhausting 2020 summer has reminded me of anything, it’s that literature is one of the most pleasant forms of escapism. Whether you’re heading to the beach and need a cheeky paperback to toss in your tote or are looking for something a little more profound in our unprecedented world, these titles will either leave you smiling or thinking. 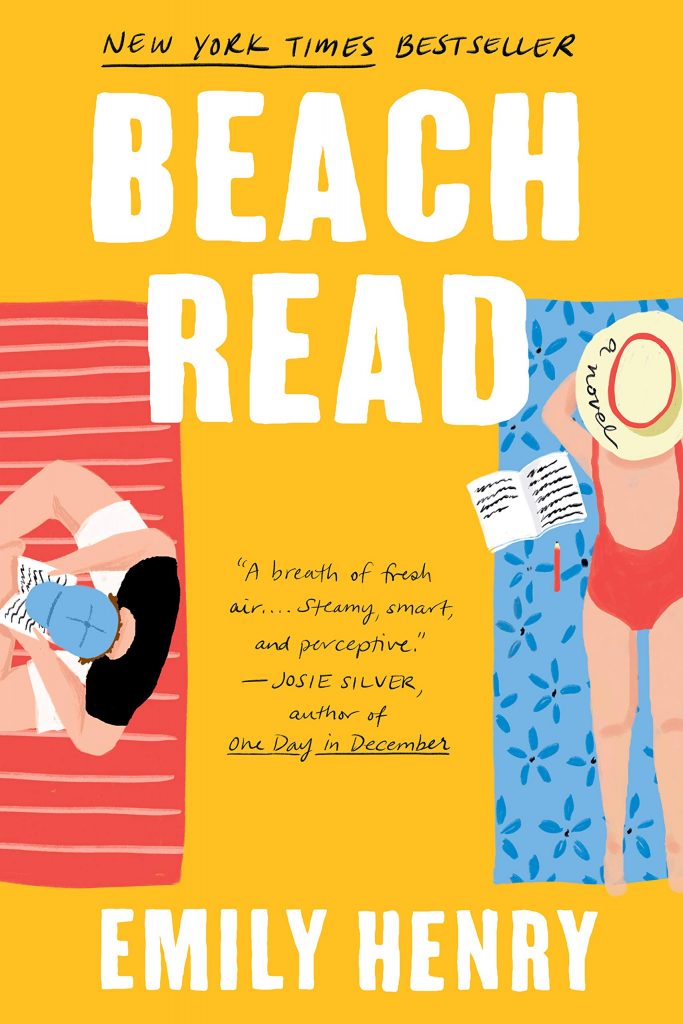 Some books are meant to be read by the beach, and this one is no exception. What happens when a romance novelist who no longer believes in love finds herself decamped in a beach house next to her college rival and bestselling author for the summer? As Henry herself will tell you, everyone will finish a novel and no one will fall in love. Whether you choose to believe that is another story. 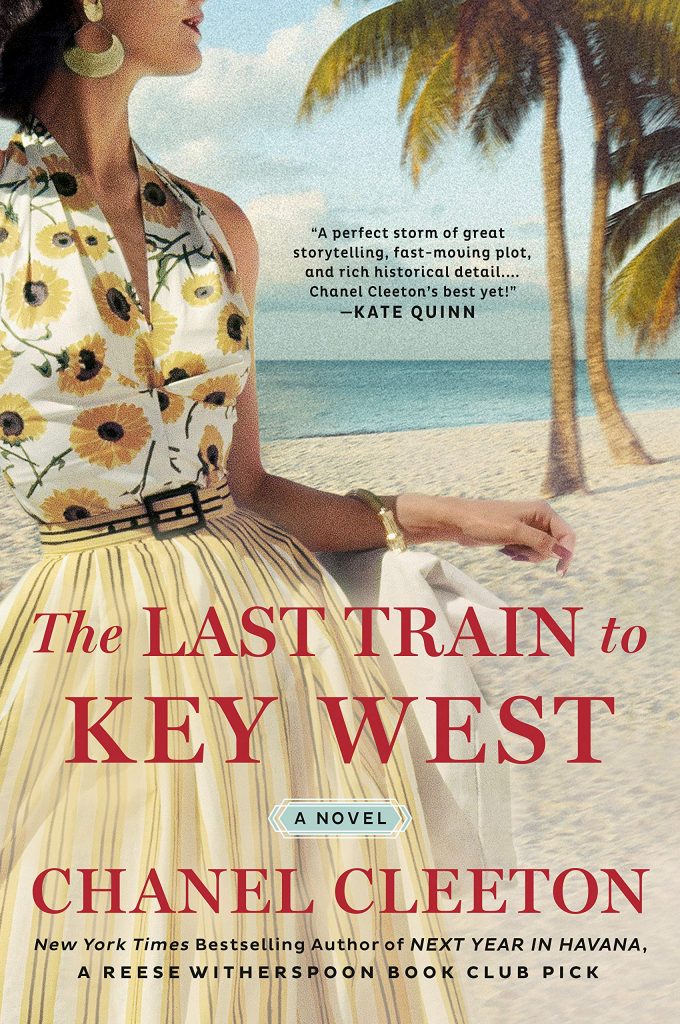 Cleeton has a way of conjuring imagery that will have you rapidly flipping pages as you’re lost in each scene.

Three women—a wife looking for a way out, a Cuban newlywed on honeymoon and coming to terms with her new husband’s shady business dealings, and a runaway searching for the older brother who abandoned her—cross paths over the course of the Labour Day long weekend as the most powerful hurricane in the history of the Florida Keys barrels toward them.

An unlucky-in-love genetics professor with Asperger’s syndrome and a young woman searching for her father cross paths in this charming meet-cute that will melt your heart. Professor Don Tillman has a questionnaire to filter out potential spouses as he embarks on his wife project, something he sets aside when he meets Rosie. He’s deliciously outspoken in a laugh-out-loud sort of way.

A House in the Sky, Amanda Lindhout and Sara Corbett 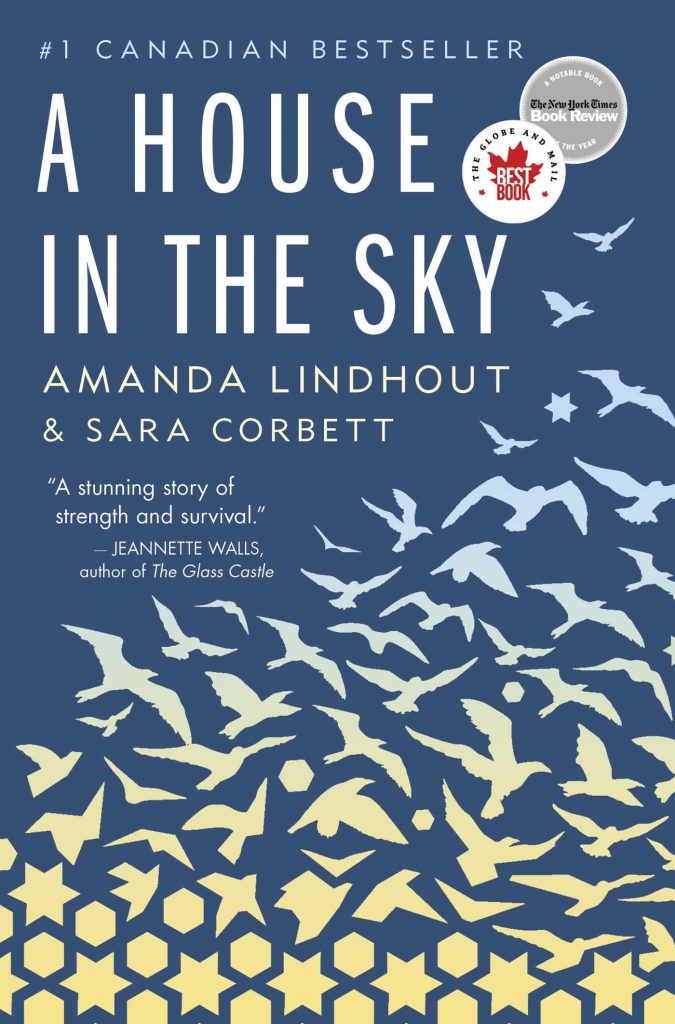 This gut-wrenching true story has an intensely powerful message: never lose hope or despair, even in the darkest of times. Amanda Lindhout’s message of hope despite spending 15 hellish months as a captive in Somalia will ease even the heaviest of souls.

Where the Crawdads Sing, Delia Owens 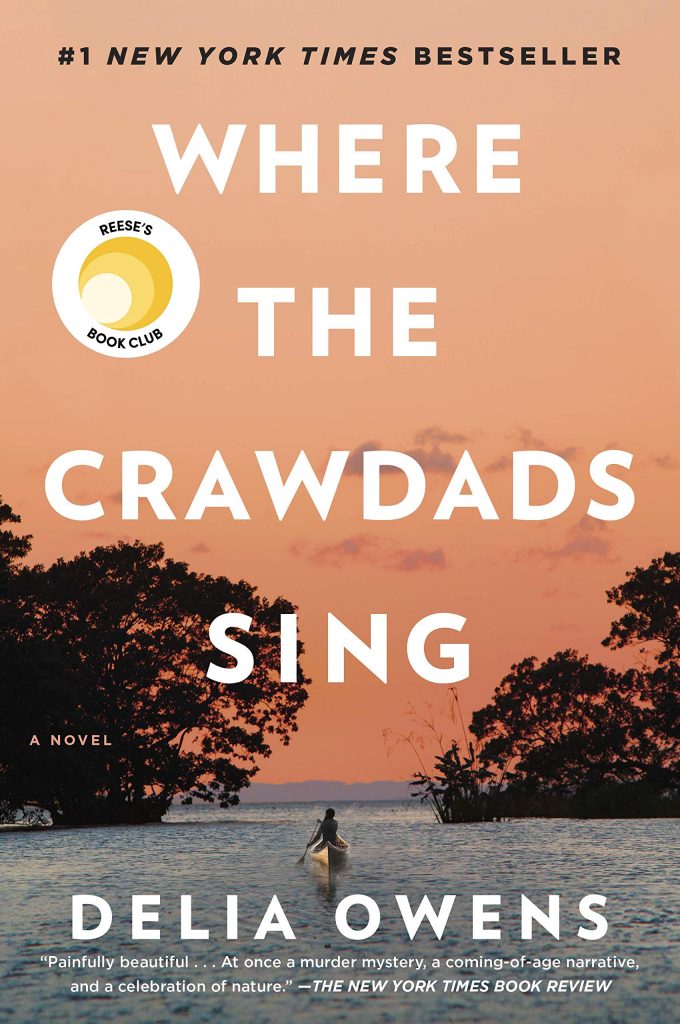 This one is a little different, but a delight all the same. As summer winds down and we head into shorter, chillier days, you’ll want to curl up on the couch with a mug of tea while you read Owens’s breakout novel that became an overnight success. Set on the marshes of North Carolina in the 1960s, Kya grows up alone, yearning for her mother, taking solace in the natural world and the critters who inhabit it.

This is a story of learning to trust after heartbreak and betrayal, deftly woven with a murder mystery after the town’s star quarterback is found dead. It’s a story as bittersweet as the crawdad’s song (if they could actually sing, that is). 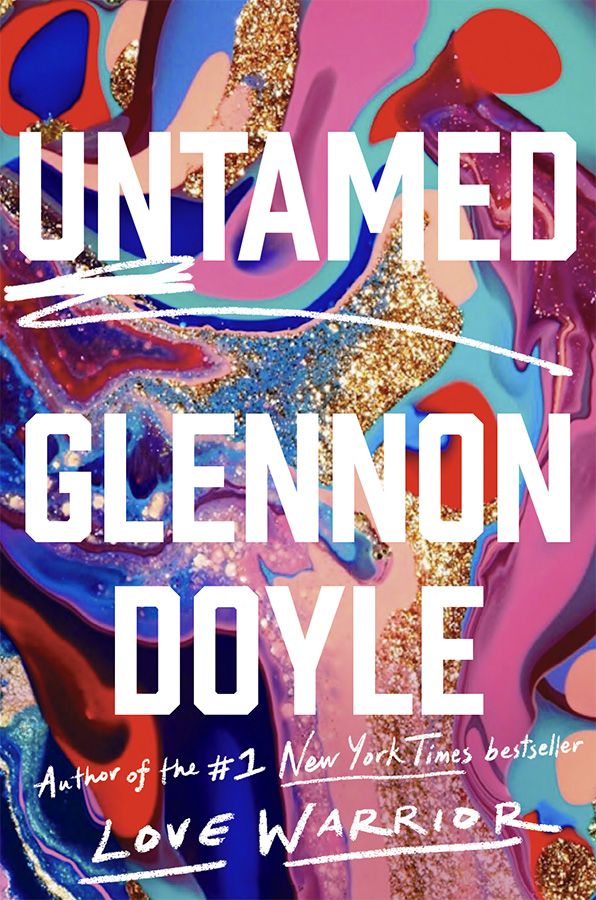 Doyle’s style evokes a relatable sense of yearning, to be more than what you are currently, and to be perfect. It’s exhausting. Untamed is what happens when women abandon the world’s expectations of them and liberate themselves.

Had It Coming, Robyn Doolittle 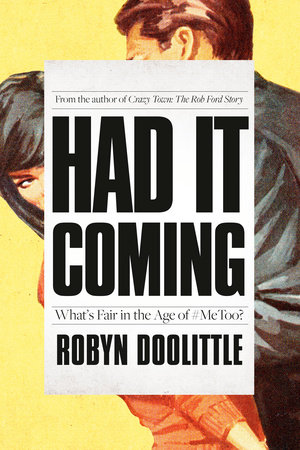 I absolutely adore Doolittle. As a young journalist learning to navigate the power of the media, I idolized her, especially after she published her two-year-long investigation into sexual assault reporting in Canada in February 2017. Her reporting became even more real when the #MeToo movement started that fall.

“The fury that many women are experiencing and voicing right now is real and warranted, and writing 70,000 words about it would have been cathartic…I could have taken that Molotov cocktail of resentment, lit it on fire, and lobbed it into the world, screaming, ‘Burn it all down!’

That’s a book that would have earned me a lot of love on Twitter… But that is not the book I’ve written.” No. This book is a very fair look at the world as it is today, and it might just change your perspective on a few key issues and on the very culture we exist in.

On the Road Again: The Owner of Vancouver Fashion Truck Shares Her Top Styling Tips